Conquering the Tower is never easy. Here are some tips and tricks that will make your daily race significantly smoother.

For the current Tower Conquest mechanism, it can be said that choosing the initial squad determines up to 70% of your win rate. So how to choose the best hero lineup?

By clicking on each hero image, you will see full information about that hero, including skill, element and pet.

In Tower Conquest, a formation with only one or two colors may be advantageous in stacking attack points. You will have trouble at higher levels if you play 4 Heroes with four different colors because there is not enough power to take down the enemy at once.

It's very important to get rid of creeps within a few moves. At the same time, you also need to create an advantage for the next moves with the pet's passive skill. Pay attention to the following pets:

Also, it is a good idea to have a bomb-creating Pet in the lineup like Unipig or Fox to remove obstacles.

Raise your hands if you want the buff list available in other HeroVerse modes!

Buff options in Tower Conquest are cool but properly choosing them requires your perfect strategy.

If your squad lacks ATK/HP, then buff them but pay attention to the color of the buff.

Example: In this case you don't have a red hero, don't hesitate to choose Reduce damage taken from Boss, which helps you a lot when facing hard bosses in the game. On the other hand, take notice of crit rate - your chance to trigger a critical hit; or mana rate - helps you shorten mana bar filling time.

👉 What is a reasonable percentage of each buff option?

There is no exact answer since each hero lineup has different strengths depending on the hero's skills. So that, you buff what you lack 😉

👉 How to deal with challenging bosses like the “White Ninja”?

Always ensure two or more of the following factors:

👉 Hoard gems for next moves

Solve color puzzles and chain your combo attacks for the most powerful attack. With the help of crit, you can easily knock down the enemy with fewer gems than usual and reserve the remaining gems for the next waves.

For example, if you know the Boss won't do anything the next turn, you can activate the hero's healing skill but don't rush to turn on the Shield so that you don't lose 1 turn of the activated skill.

Likewise, always keep an eye on the enemy's next actions and use active skills in the most optimal way

Hope these tips & tricks when playing Tower Conquest mode will be helpful to everyone. If you have other great strategies when exploring our thrilling tower, leave a comment to share with us!

>>> Join the Tower Conquest event now to win a chance to reset HES Bonus of your hero! 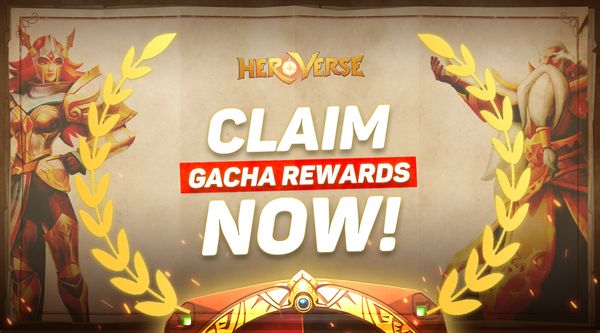 Howdy Heroes! Your Gacha rewards can now be claimed via our website. Check it now: https://app.heroverse.io/gacha 📌Notes: NFT rewards (Hero, Hero Shard) can be claimed immediately. However, the token rewards after claiming will be sent every Monday to avoid cheating.Baby Shard cannot be transferred from 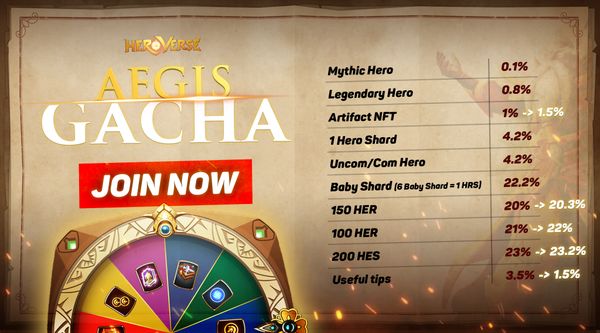 💥 It's finally here! HeroVerse’s very first Gacha is officially open guys!💥 🎮 Inspired by the phrase ''aegis'' - the ultimate item, in the hand of gods, granted its owner protection from any blow or might turned into a mighty weapon on the battlefield, this special event is promised to bring 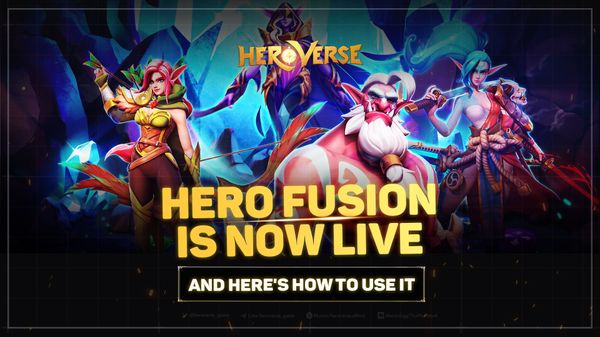 In Hero Fusion, you can increase the HES Bonus of your heroes by fusing unused heroes. Here’s how to use this feature. On HeroVerse website1️⃣ Go to https://app.heroverse.io/wallet, select the hero that you want to increase HES Bonus 2️⃣ Click Fuse 3️⃣ Select fusion materials